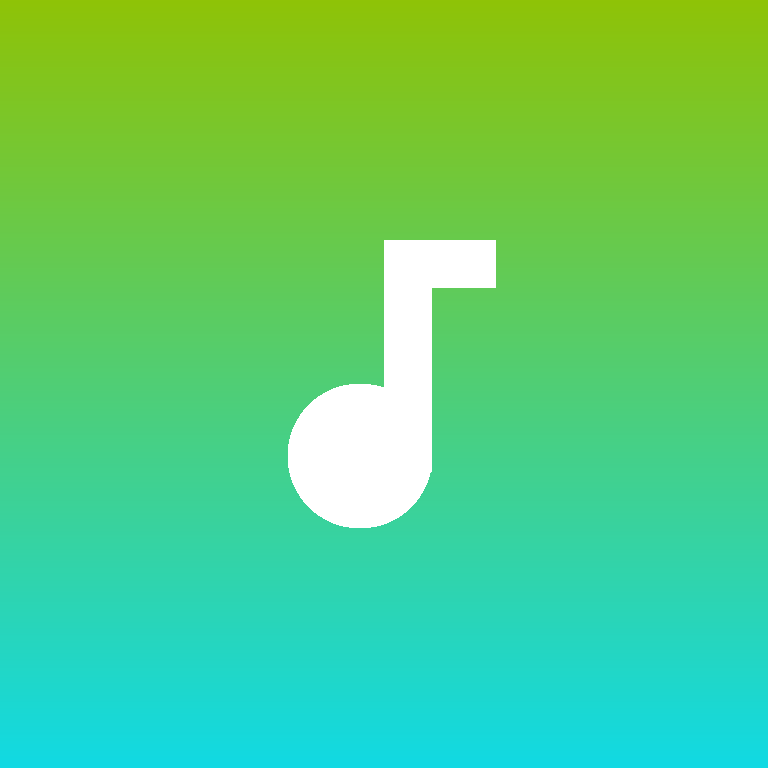 The idea for Gokarna Waves, Badami Caves originated when I was in Gokarna working on Gokarna Waves. I then finished the piece after I went to Bagalkot, from where I originally wanted to travel to the cave temples of Badami, which didn't happen, but that's how the title originated. I made the recording of it on June 12, 2012 in Virupapur Gaddi on a Tascam DP-004.